System UI Has Stopped, What to Do to Save your Samsung Phone (Galaxy S3/4 to S21)

I have had my Samsung Galaxy S4 for almost a decade now and I am planning on keeping it for twice as long, if I can. It is a wonderful device and despite its years, it can still handle almost everything I throw at it. However, very recently I was almost horrified to see that time was catching up with it; I was surfing the web when everything froze and I got a system error saying "System UI has stopped".

After the initial panic had died down, I started roaming tech forums on the internet in search for a solution. Apparently, this issue was more common than I thought and many Samsung users have encountered this issue on their Samsung phones, not just my old Samsung Galaxy S4, but also some new models like Samsung S21, S20. So, making an entire list of things to try out was more than easy.

This is how I managed to save my phone and get rid of the "System UI has stopped" error once and for all. What is more, I have added several other solutions that seem to have solved the same issue for other people so that there is something for everyone.

Read on, and hopefully you too can fix your Samsung phone like I did.

The first thing you should try to do is reboot your phone. This is very easily done by:

The reason why this works is because by rebooting your Samsung device you give it the opportunity to restart some processes and clear up its temporary memory. What is more, it eliminates runtime errors. Those are small errors our Operating System makes while it's running and could cause our phone to display the "System UI has stopped" error.

Another thing we can try is to start uninstalling third-party apps that we have downloaded and even disable some of the non-essential core apps. To do that:

If you have noticed that when you use a specific app, "System UI has stopped" error keeps occuring, you should start with that.

The reason why this fix should work is that some apps may be too "heavy" for your phone to handle. The Samsung Galaxy S4 might be a wonderful device but it is almost a decade old and newer apps require much more processing power than what was available at the time. Even if you’re using the most advanced Galaxy S21 Ultra, apps like YuGiOh Duel Links or Photoshop for mobiles will slow it down.

If the above solution doesn't work, you should start considering the possibility that your phone has some kind of malware, a kind of software specifically designed to wreak havoc on your phone, either for profit or out of spite. Thankfully, it is pretty easy to remove said malware. To do that you should:

Like we mentioned above, malware is designed to make your phone crash or run slower. By removing it, you can ensure that your Samsung phone continues to operate like new.

Another solution is to clear the system cache while on "Recovery Mode". This can be done very easily by:

The cache is a temporary memory that our phones use to help them operate better. There they store information about our preferences on how we use our phone and little "shortcuts" to the apps we use more often. It should be cleared automatically every now and then but if it fails to happen, our phone could start showing the "System UI has stopped" error.

If this doesn't work either, we can try rebooting our phone in safe mode to see if it works that way. To do that:

Safe mode allows your phone to operate on the barest minimum. It blocks all third party apps as well as some non-essential functions. This way, you can rule out all external factors and see if the issue lies with your device itself.

If it does, you may need to take it to the repair shop. And before you do that, you will need to back up everything on it, as they may wipe its memory clean.

Solution 6: Use a third-party app to fix the "System UI has stopped" error

If fixing your phone through its own system is not working, you can hook it up to your computer and use an app to fix it. Thankfully, we know an app that will take care of any issue and is definitely compatible with the Samsung phone. 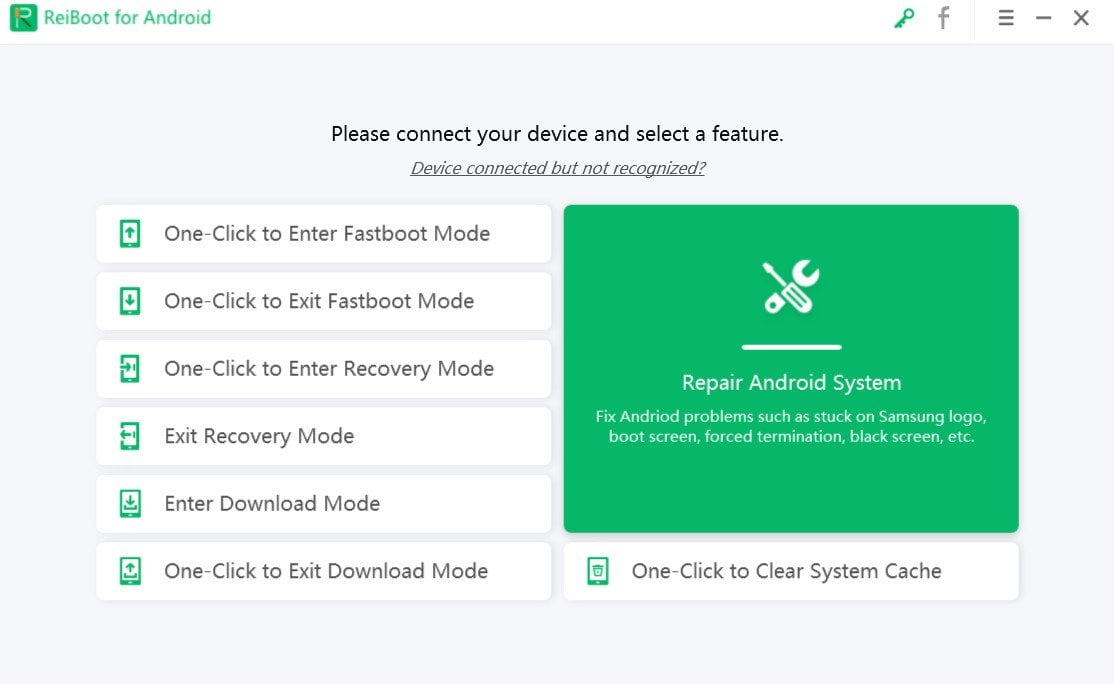 We are talking about ReiBoot for Android. And we recommend it because:

Step 1: Download and install Reiboot for Android from the buttons below

Step 2: Launch it and connect your Samsung device to your computer with a USB cable.

Step 3: When the program detects the phone click on "Repair Android System". On the next menu click on the "Fix now" button. 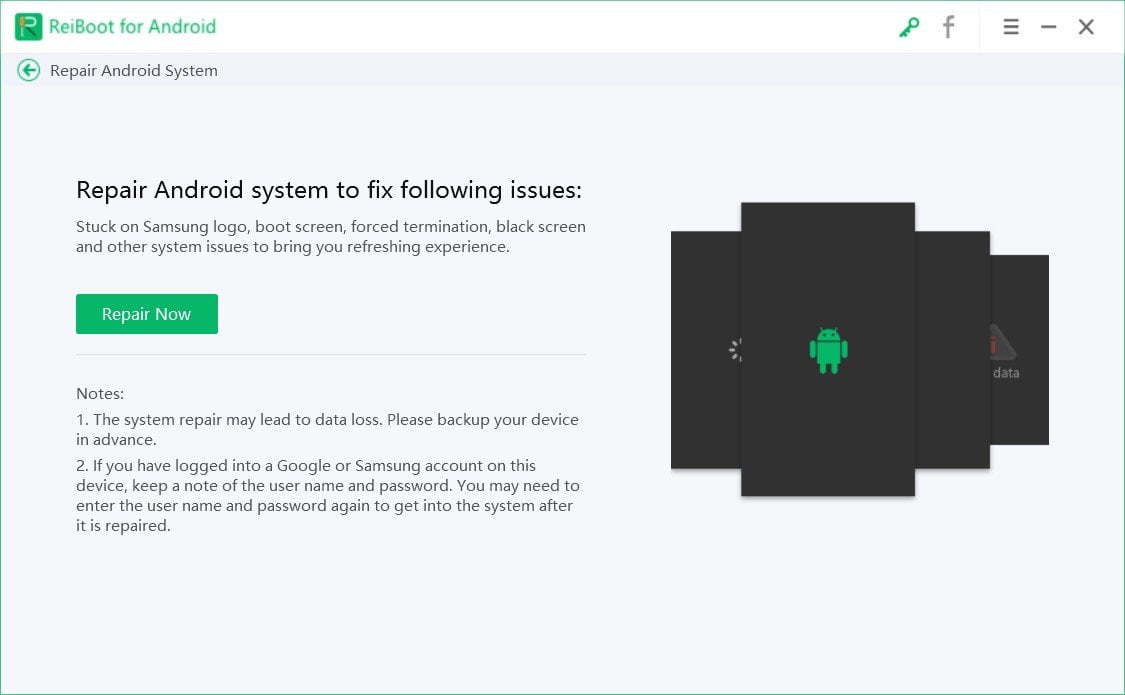 Step 4: After that, you will go to a page where you will fill in the details of your phone. You may want to consult its manual. 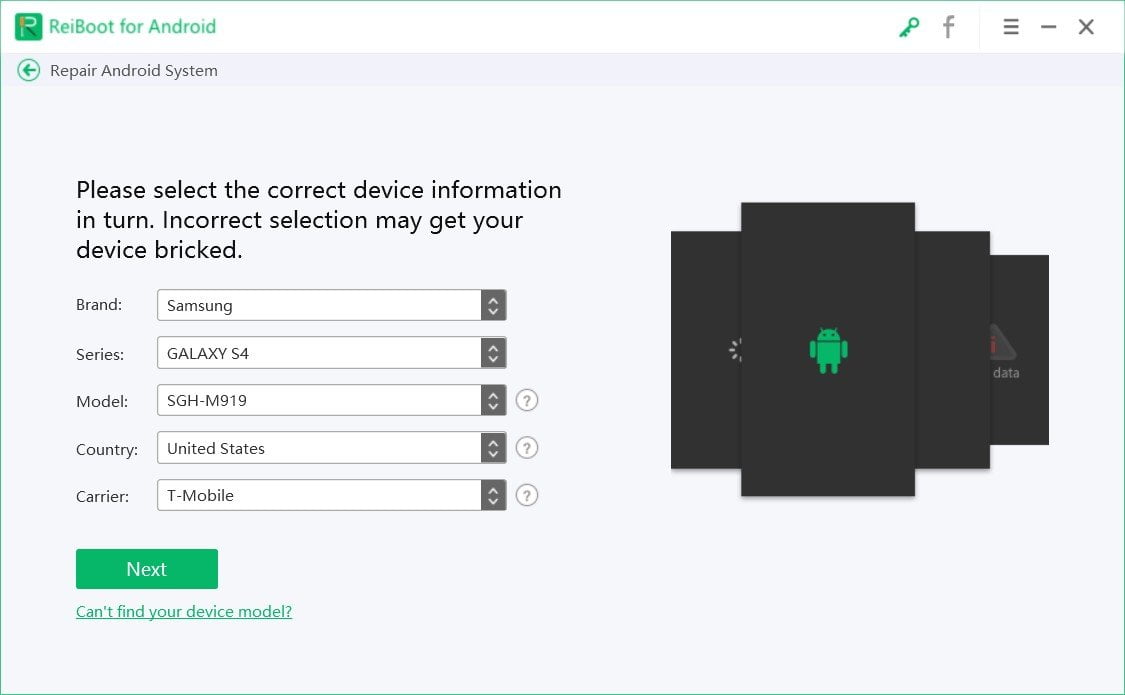 Step 5: Wait for ReiBoot to download the latest firmware for your phone and click on the "Repair now" button when it's done. 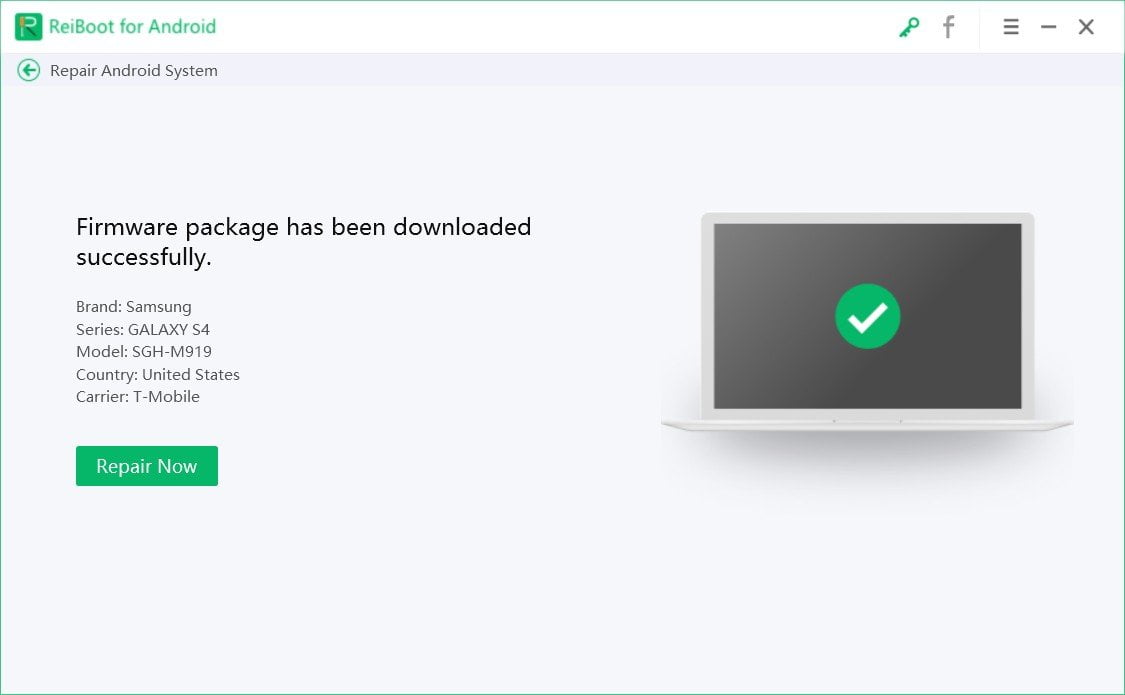 Your phone will reboot after that.

Hopefully one of the methods we mentioned above will help you fix the "System UI has stopped" error on your Samsung. Like you, I do love that phone and wish to continue using it for quite a while before transitioning to a new one.

1How do I force my Android phone to turn off?
Unfortunately, you cannot force your phone to turn off without taking the battery off, and this is not possible on all phones, nor is it safe. However, you can force it to reboot by pressing and holding the "Power button" for about 30 seconds or until it reboots on its own.
2What is the master unlock code for a Samsung?
The master unlock code for a Samsung, or what is commonly known as a “force reboot code” , is a number you can dial to bypass your phone’s UI and make it do something immediately. 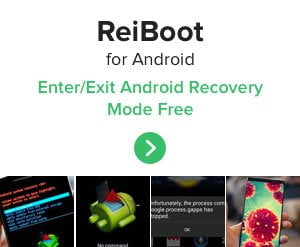