My son has an Xbox 360. He has saved a lot of game data onto it which is very precious for him. After a black screen, he lost some files on the Xbox game console. At that time, I told him not to do anything more on the Xbox as it may cause data to be overwritten.

Is it possible to recover the files from Xbox One/360?

Thanks for any help.

This is the question from Amy.

Do you have the same similar situation as Amy? There are many reasons for data loss, such as virus attack, mis-handling, system error, etc. These unexpected situations are hard to prevent. Even more frightening is that Xbox does not have a recycle bin. So, it might seem like a mission impossible to do Xbox One/360 data recovery.

Don’t be worried. In fact, we still have the opportunity to salvage our data. Because these deleted files still exist on the internal hard drive of Xbox One/360.

So, in the next part, we will show you how to recover deleted files on Xbox One/360’s hard drive step-by-step.

Warm tip: It is critical to stop using Xbox One/360 to prevent data from being overwritten.

Steps to recover deleted files on Xbox One/360

According to the above statements, we have this conclusion: the deleted information is still on the hard drive, but the Xbox One/360 don’t have recycle bin. Therefore, we take a compromise way:

We take the Xbox One as an example. Here’s the tutorial about adding or removing an Xbox 360 Hard Drive.

First, we need to take out the Xbox’s built-in hard drive

Step 1 Open the outermost protective shell of the Xbox One, and then you will see another metal shell, open it. 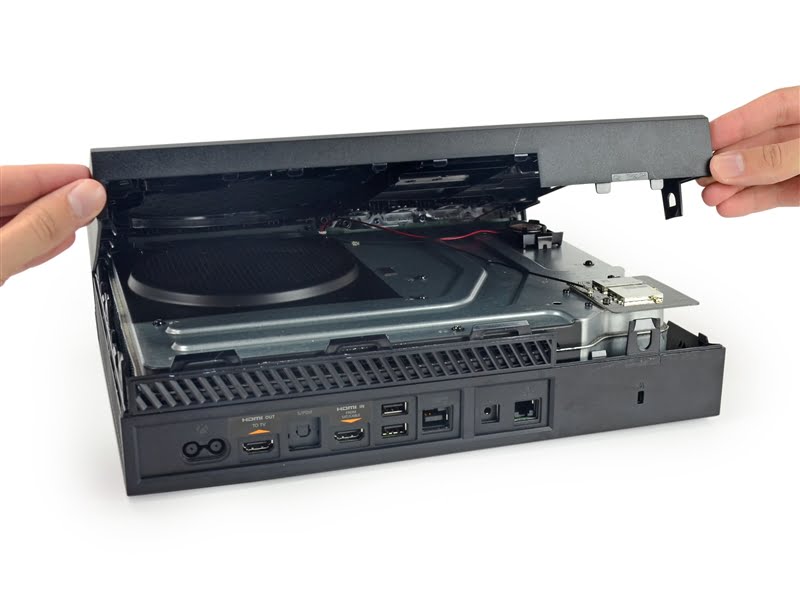 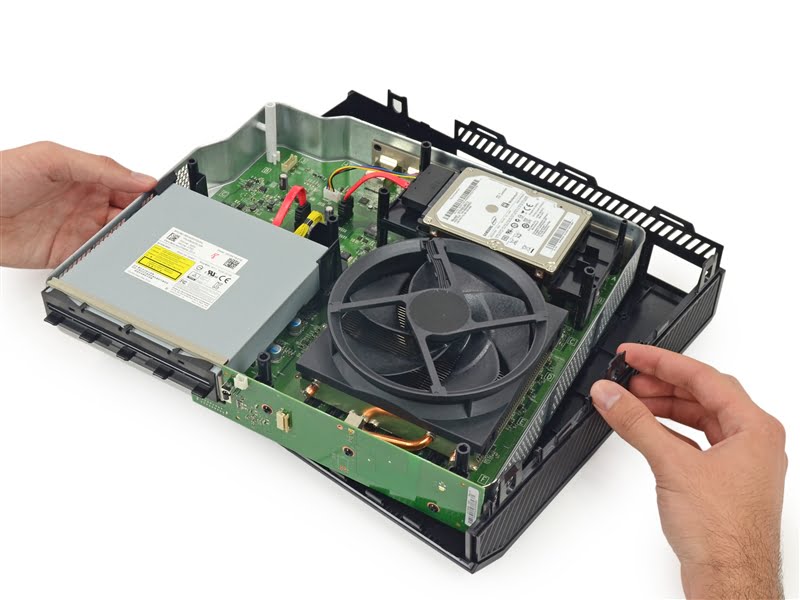 Second, we connect the hard drive to the computer

We need to prepare a USB 3.0 to IDE/SATA Converter Adapter with Power Switch.

Step 1 Match the SATA 15-pin Male with SATA power connection (the longer one) on the hard drive, and then match the 4-pin Female with AC power adapter, finally, plug the power adapter into the wall socket.

Step 2 Match SATA cable with the SATA data connection (the shorter one) on the hard drive, and then match the other end of the SATA cable with SATA HDD to USB (a SATA Docking Station), finally, connect the USB to the USB port in the computer. 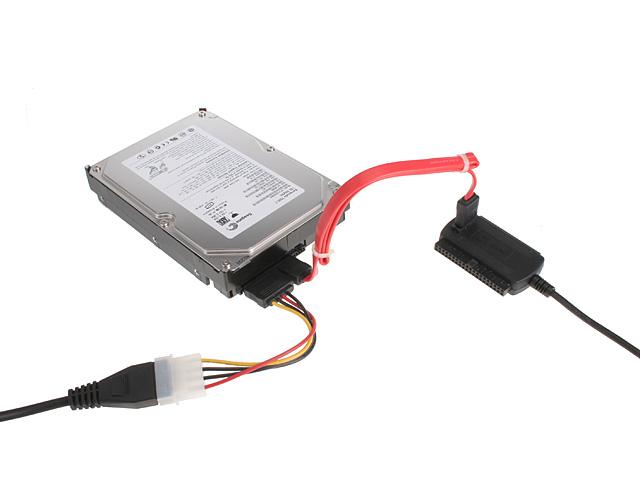 Step 1 Free downloads this software on your computer. Install and launch it follow the instructions. In the main interface, select the data type you wanted as Video or Document under the Check all file types category.

Wait for a few seconds, select the hard drive where you may find the lost files under the Hard Drive Drives category.

Step 2 And then, you will see another new interface where has Quick Scan and Deep Scan choices, choosing one of them according to your needs. This will take a few minutes. Finally, click Recover button.

By the way, you will see the recovered files by clicking the Open Folder button.

Backup Xbox One/360 data for security

This time, we are lucky enough to retrieve the missing files. But can you withstand the pain of losing files many times? Obviously, no. So, it’s a good habit to back up data in time.

We can use the Xbox Live to back up our data.

You May Want to Read