6 Tips to Detect Keylogger on Your Phone (Android and iOS)

The internet is one of the most important inventions of the 20th century; it opens a path to an entire universe of information, entertainment, and possibilities that is accessible to everyone wherever in the world they may be.

What is not as widely known is that this path that the internet opens is a two-way street. Every time you access a site from your phone, you agree to the site accessing some of your data as well. Usually, you’re given a choice to control what and how much data will be collected the moment you first enter a site.

However, this is not all. There are ways for someone to collect information about you and remain completely undetected. This can be done with the use of keyloggers a tool that records every keystroke on any device where it's been planted. This includes every keystroke, regardless of whether it is a message, an internet search or a password; so long as you tap it on your phone, it will be recorded. The most common targets of keyloggers are:

So, if you belong to one of those groups, or are concerned about your privacy in general, you might be wondering whether it is possible to detect keyloggers on your device and how to protect yourself from them, in general,.

Read on and you will find out.

This article may also come in handy for those of you who belong to the other side of this story; those who need to plant a keylogger on someone like their children or spouse. In this case, you can see all the ways in which your keylogger may be detected and eliminated.

6 Tips to detect keyloggers on phone

While keyloggers are built to be virtually undetectable, there are some traces that they leave in the way your phone operates. It is with the help of those traces that we will be able to confirm the existence of a keylogger on our phones.

The first sign has to do with data usage. Keyloggers record whatever you tap on the phone's keyboard and then send the data they have collected to the person that is trying to spy on you.

If the keylogger happens to send all that info when your phone is on data, it will surely be noticeable, both on your data plan and your data log.

To check your data log, you just have to:

If you noticed that you have used much more data than you usually do, that's a good indication that you have a keylogger on your phone.

Another sign of having a keylogger on your phone is temperature spikes. Keylogger apps use a lot of resources to collect data. This puts increased strain on your phone’s processing unit, which makes it run hotter.

If your phone is running hotter than usual, it could be a sign of a keylogger at work.

As we said before, keyloggers require resources to run. If your phone is on the lighter side, in terms of processing power, the added workload from the keylogger could cause it to run slower or even freeze. If you try to fix it and it still freezes or runs slow, you can start suspecting a keylogger.

Keyloggers could affect your phone in another way too. As they are considered malware, they might cause it to start behaving erratically.

Such behaviour could very well be also cause for concern. Especially if you tried to fix it and it still goes on shutting off randomly.

There are many ways to install a keylogger on a target phone. The most common one is to send an email or message containing a link or the keylogger itself.

If you receive messages with random links from unverified sources, it could be an attempt to install a keylogger on your phone.

How to protect yourself from keyloggers

So, what happens once you have confirmed that you do have a keylogger on your phone?

Throwing it out might seem like a good idea, but you don't have to go to such lengths just yet. Fortunately, there are ways to remove keyloggers and other such malware from your phone. What is more, you won't even have to erase your data to do that.

What we are talking about is ClevGuard, an all-in-one solution to all your privacy concerns.

With ClevGuard, we will be able to get all the protection we need from keyloggers and other malware. What is more, we will also never have to worry again about such attacks on our privacy since ClevGuard will always be on the lookout for us. 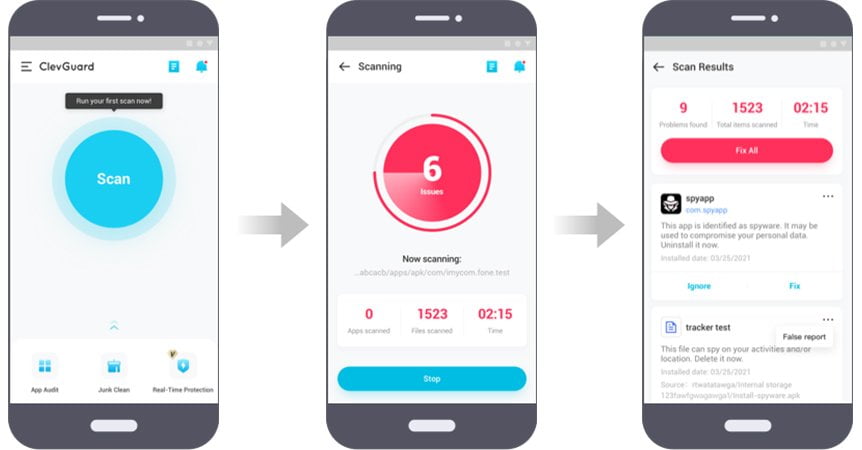 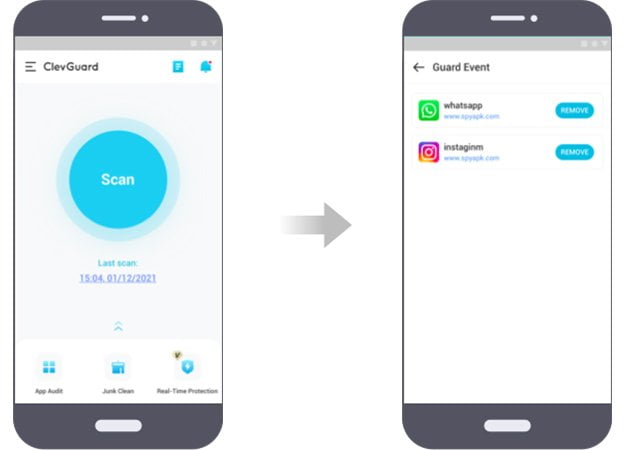 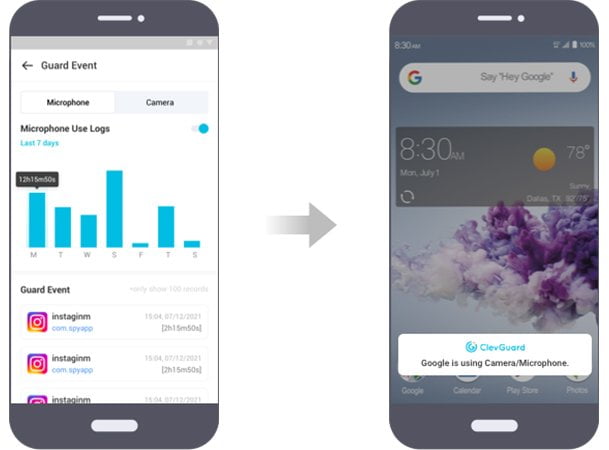 Keyloggers are some of the most common and most effective methods to spy one someone. They collect data from the things you type on your phone and send it over to the one who wants to spy on us. What is more, they are virtually undetectable. But we are not completely helpless in this. Here, we have a list of ways in which you can detect and eliminate keyloggers on your phone.

1Can a keylogger be detected?
80% of keyloggers are not considered malware and will not be detected by most run-of-the-mill firewalls and antivirus programs. To make sure you are protected from keyloggers, it is better to try specialised anti-spyware apps like ClevGuard.
2Are keyloggers illegal?
Installing a keylogger on a device you own or you have permission to do so is perfectly legal. Installing one on any other device, behind the owner's back is illegal. 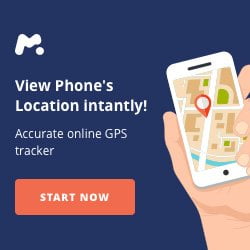 You May Also Want to Read 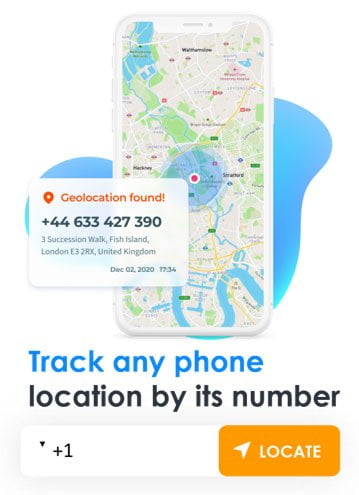