Accidentally Saved Over a Word Document on Mac. Can I Recover it?

You may have written an essay, a report, an assignment or an article, and spent days or even weeks researching and revising. However, all bets are off, you wrote over some important components in your word documents on Mac negligently then saved and closed the file without realizing how silly you are. This will cause the file to be overwritten.

Thus, if you wish to retrieve this accidentally saved over a word document Mac, there're various methods available to help.

Accidentally saved over a word document on Mac can be frustrating. Here are a few methods should point you in the right direction to get it back.

Time Machine, the built-in backup and restore feature of Mac, seems like the first choice for those Mac users who want a simple method to retrieve the saved-over word document, only if they have a Time Machine backup of the earlier version.

Mac users can use Time Machine on Mac to create data backups and retrieve files, such as documents, apps, music, pictures, email, and system files.

Time Machine keeps backups to your selected external storage device hourly, daily, and even weekly, so you may access the save-over file within a specified period by following these steps:

Step 1. Connect your Time Machine drive to Mac Click the "Time Machine" icon from the menu bar and click “Enter Time Machine”. If it’s not shown, click on the "Spotlight" icon and search for the “Time Machine."

Step 2. Select a folder where your document is located.

Step 3. Scroll through the timeline on the bottom right corner or Click the Up/Down Arrow button to locate your word document before it was saved over.

Step 4. Once located, simply select the document. Click on the "Restore" button below the window. Then the Saved over Word Document will be restored to the mac hard drive from the external memory device (Time Machine drive).

For those who know nothing about Time Machine, here is an easy-to-learn tutorial.

If you are out of luck and have no Time Machine backup, Version history in the office seems like a good idea to recover accidentally saved over word document. But this method only works for files stored in OneDrive or SharePoint before.

Step 1. Open the word file you just saved over.

Step 3. Select the document's latest version which you wish to retrieve and click on Restore.

This method might be tricky to retrieve the word document especially if the original file wasn't created by you.

Apply to all versions of Word for Mac

Some data recovery programs such as echoshare Data Recovery may also help you in retrieving accidentally saved over/ unsaved / deleted/lost word files.

This program is one of the best and most reliable tools for recovering accidentally saved word documents on Mac. It is easy to use, and its recovery process is fast. To retrieve lost files with echoshare Data Recovery, you need to follow the easy-to-understand steps below:

Download the echoshare application and install it on your Mac. Then launch it after installation.

For the software to work on your Mac system, just follow the onscreen instruction to disable System Integrity Protection. This will ensure the program operates without errors on your Mac PC.

You can save the image below on your phone, in case you forget the process to disable system integrity protection while restarting your Mac. Then get back to this post from your browsing history. 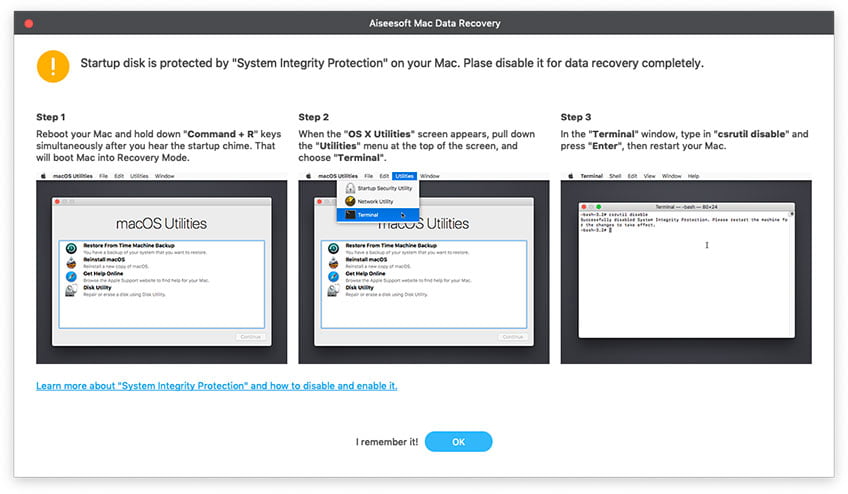 On the program's dashboard, select the file types and hard drive disk to scan. Then, your accidentally saved over word document will be scanned.

Additionally, this data recovery program can let you recover files from external hard drives or removable disks connected to Mac. 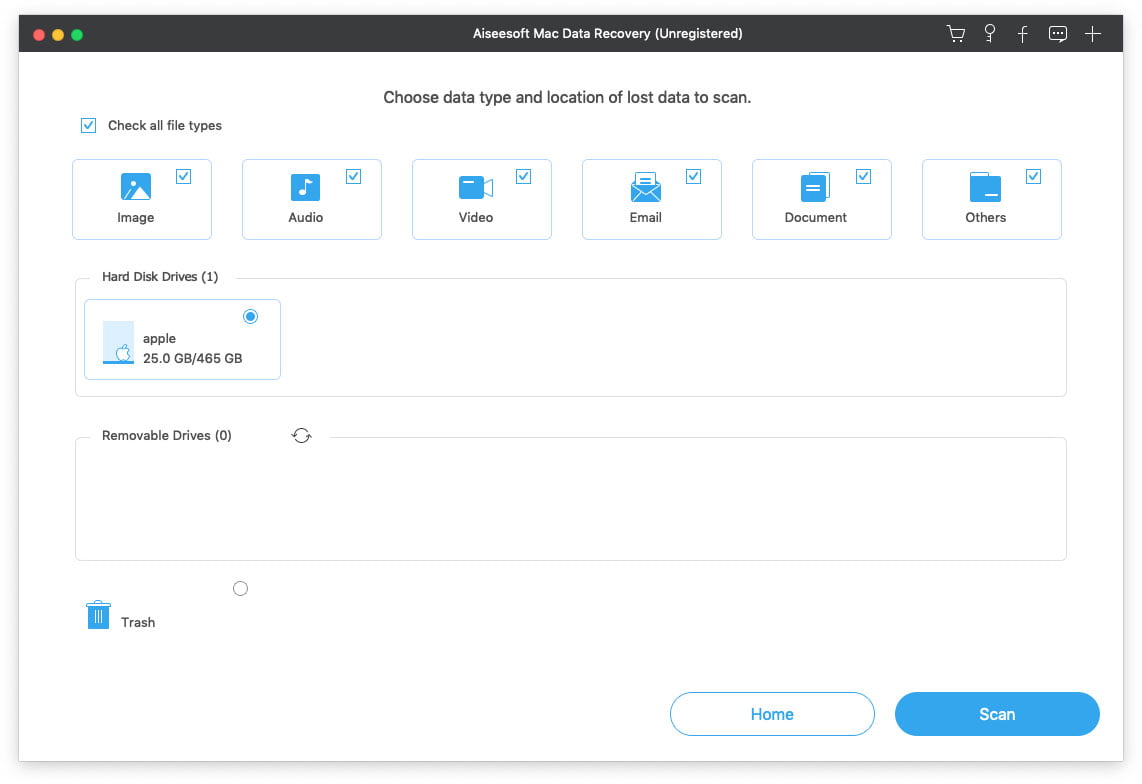 After the scanning is completed, all files will display on the screen. Select the word document you want to retrieve and click on "Recover." If you can't locate the document, you can trace it through the "Path List" or by the "Deep Scan" option.

Why You Should Buy echoshare Data Recovery

Method 4. Use Track Changes in Word for Mac to Restore the Accidentally Saved Over Word Document

Track changes is another built-in feature of Word, which is meant to help multiple users to work in synergy together on a word document. However, you can also keep track of the change to the word file you just accidentally saved over and have it back, if you have turned on the tracked changes in the very beginning.

Open the word file and go to Review> Tracking> select Final Showing Markup, then the tracked change will appear in the right margin.

Step 2. Review tracked changes in detail and reject those changes you accidentally saved over before.

Then click Reject when you select those changes you don’t want to keep, after reviewing them in detail.

On the Review tab, switch to All Markup view, select Balloons and Show All Revisions Inline from the Markup Options.

Step 2. Simply click Reject on the Review tab to remove those tracked changes, which you saved over before by mistake.

The above methods will help you retrieve the accidentally saved word documents on Mac. But don’t expect to fix this without configuring Time Machine, OneDrive backup, or Track Changes beforehand. Keeping track of all the changes you make before saving over can help you out next time. If you don’t, using Data Recovery software such as echoshare, Stellar, Wondershare, and EaseUs Data Recovery seems to be a good workaround.

Recover Files and Folders Disappeared from Desktop on Mac

How to Restore from Time Machine Backup The Easy Way

Help! My Microsoft Word Is Crashing - How To Fix It

(100% working) Microsoft Word Is Not Responding? Here is a Fix for You!